It’s one week into 2018 and how many of you have made a resolution that you are keeping up with? I found that most people didn’t even set a resolution because they don’t follow through with them or they set something very small that they know they can attain or achieve. However, whether it’s New Year’s or any other time of year, usually something comes up – a goal we want to move towards, something we’d like to leave behind, or some sort of a difference or change we’d like to make. It doesn’t matter what time of year it is, and yet we still can’t follow through. So what is it that’s holding us back? Often I find that there’s some sort of an objection or a conflict that associated to the success, or that’s associated to experiencing relief, peace or freedom. Some people can say consciously what it is that’s holding them back. More so, I find that it’s some sort of unconscious conflict or unconscious objection to what they’re moving towards. I was working with a gentleman last week, and he was experiencing an extreme amount of anger and rage. He had been doing cognitive behavior therapy with a counselor for over a year, so he could understand the anger all day long but yet was still experiencing it. By going through the rapid resolution therapy process he was then able to see that for him the unconscious block to being free of anger was that he believed the anger equated to power. While going through the rapid resolution therapy process he could then see that the real power was in being clear of the anger… That can only happen by going through the rapid resolution therapy process. Where those conflicts and objections are uncovered, so that “that stuff” then becomes history, and any intentions that you set for yourself, you can then move towards with clarity and ease. You can call it a New Year’s Rapid Resolution. 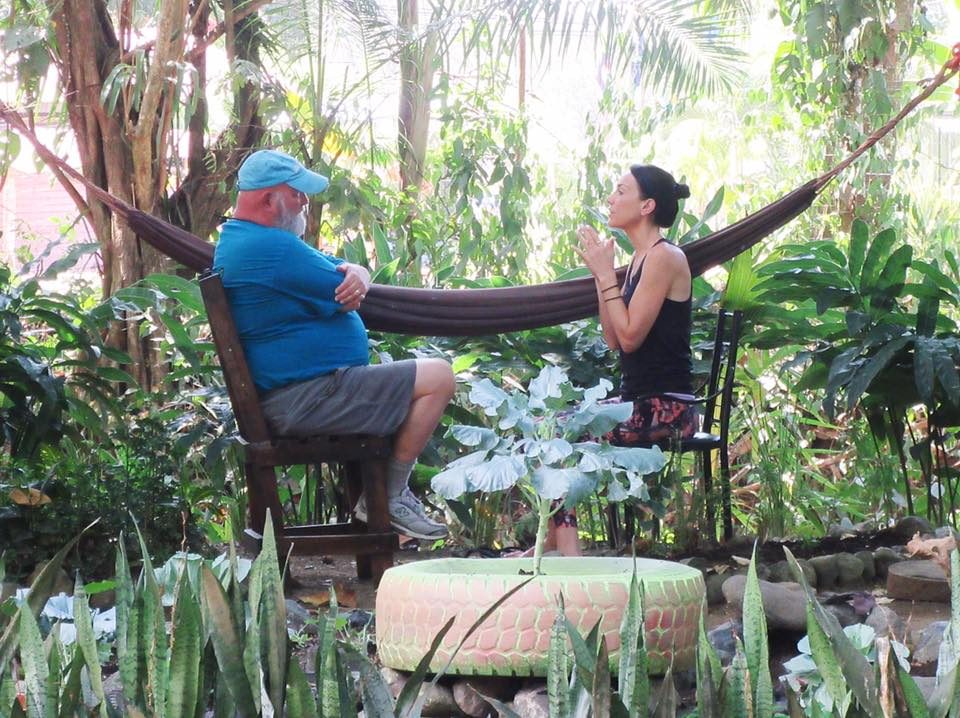